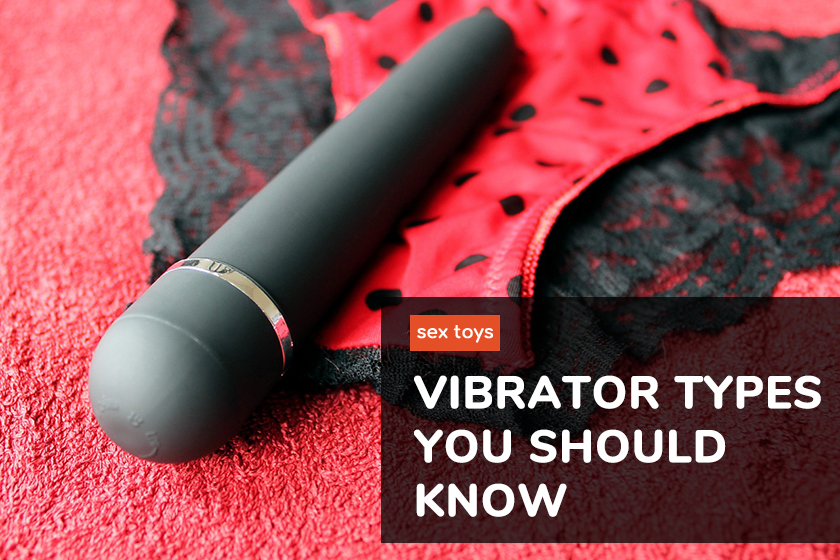 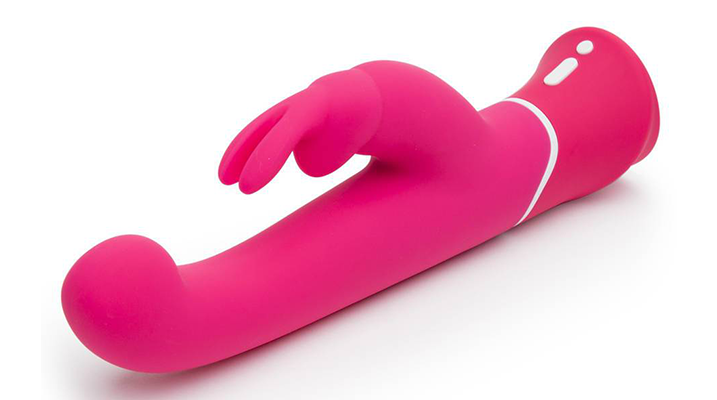 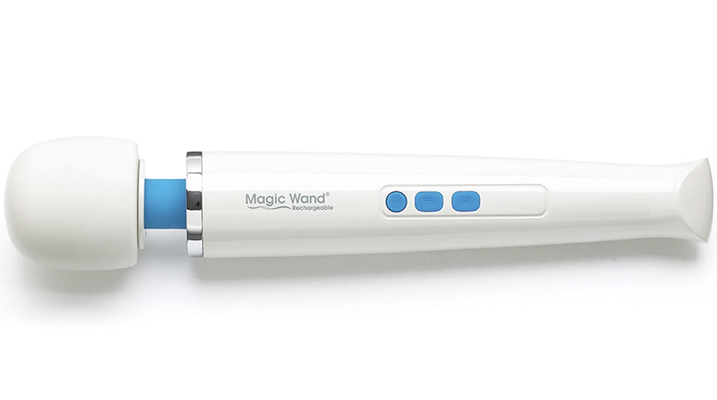 This is different from what other vibrators bring when the whole item vibrates. This means that it is not ideal for women who want the best of vaginal penetration. But for women who want to improve the clitoral stimulation, you are going to find this perfect. Once it is pressed against the clitoris, you will be in heaven almost instantly. 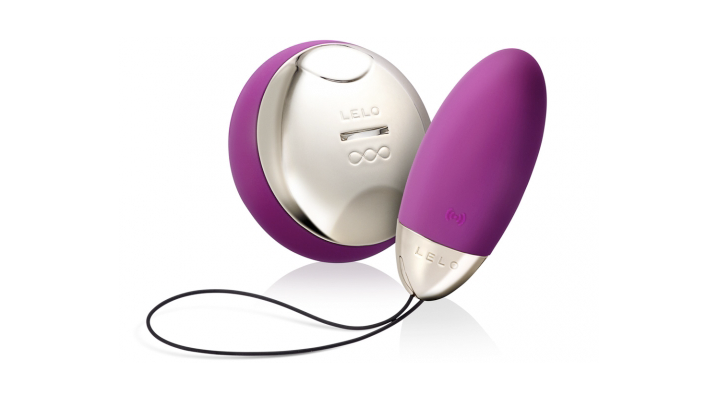 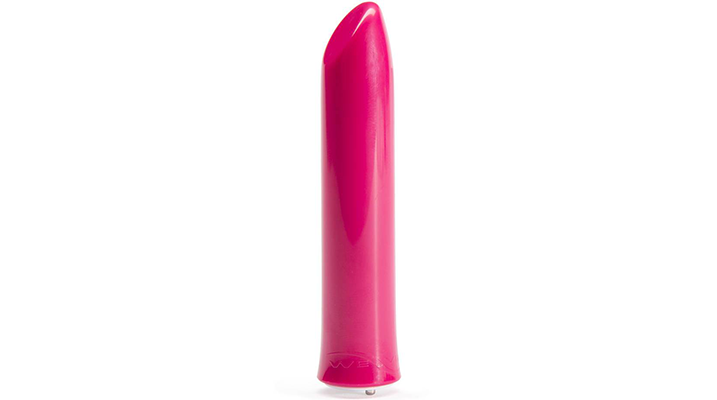 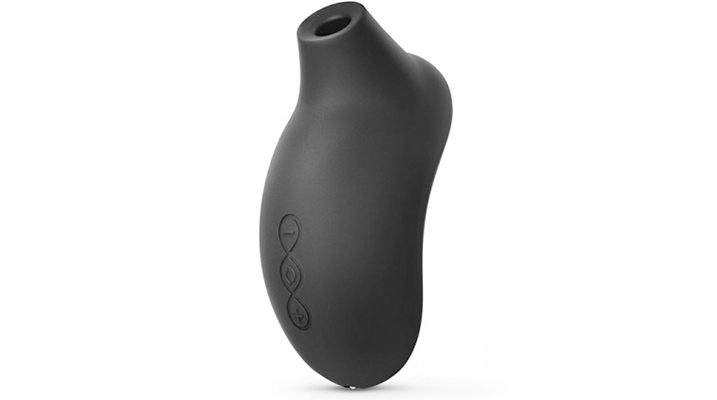 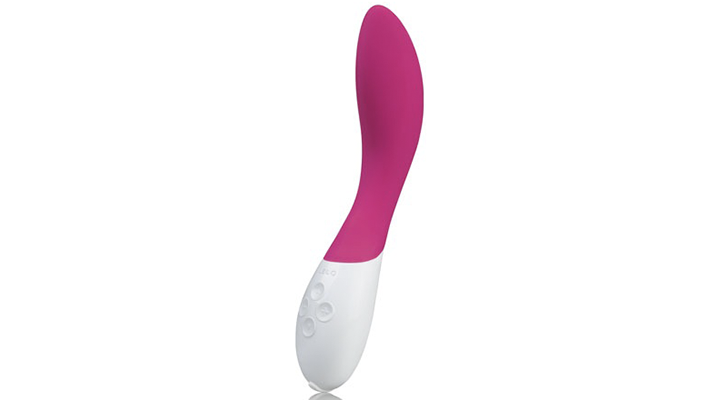 Iva spent her early 20th working in a sex shop so you can be sure that her recommendations are backed by serious scientific research. Well, maybe not scientific but definitely thorough. Now, after using tens (or even hundreds) of various sex toys, Iva is happy to share her experience.